Due to COVID-19 this build has been postponed. All funds raised are held over for me to attend when it is rescheduled or for another build of my choosing. I do hope to attend in March 2021 but we will see what the worlds health is like before I make any commitments at this stage.

Women who are divorced, separated, widowed or abandoned, face social stigma and discrimination, including the humiliating rituals of breaking bangles, a symbol of marriage in Nepal. In their culture these widowed women are considered symbols of ill-omen. They are believed to be the cause of their husband’s death and any other misfortune that befalls their family. Violence towards these women is common, often resulting in severe beatings or even death. Some women are no longer welcome in their former husband’s family home and are forced into poverty along with their children.

To celebrate International Women’s Day 2020, Habitat for Humanity Australia invites men and women from our own communities here in Australia to join us as we volunteer alongside the women of Nepalguni to build ten houses and rebuild a community. Through the Impact Build, you will play an important role in the reconstruction of village infrastructure such as housing, water and sanitation facilities, while building a safer, united community of women. Unite, Empower and Build Community. #ImpactBuild2020 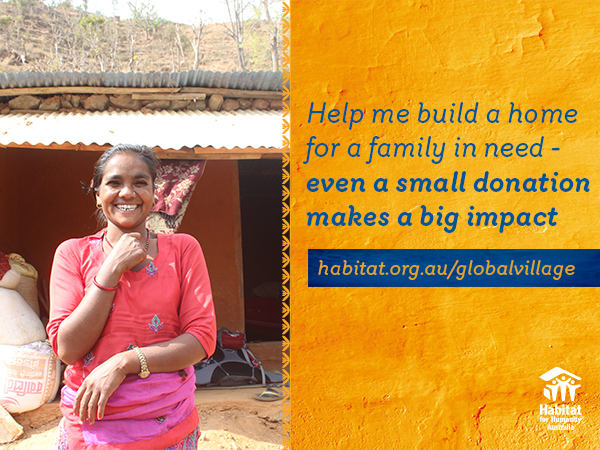 As a photographer you get the privilege of being a visual story teller every time you pick up your camera so I am taking the opportunity to use my skills to give something back in a meaningful way.

Domestic violence and abuse against women is something that is close to my heart so I have volunteered as part of the Impact 2020 build team and will not only participate in the build but I will also be photographing the journey in hope to shine a light on this program. If one more person donates or even better participates in the program then how great would that be. 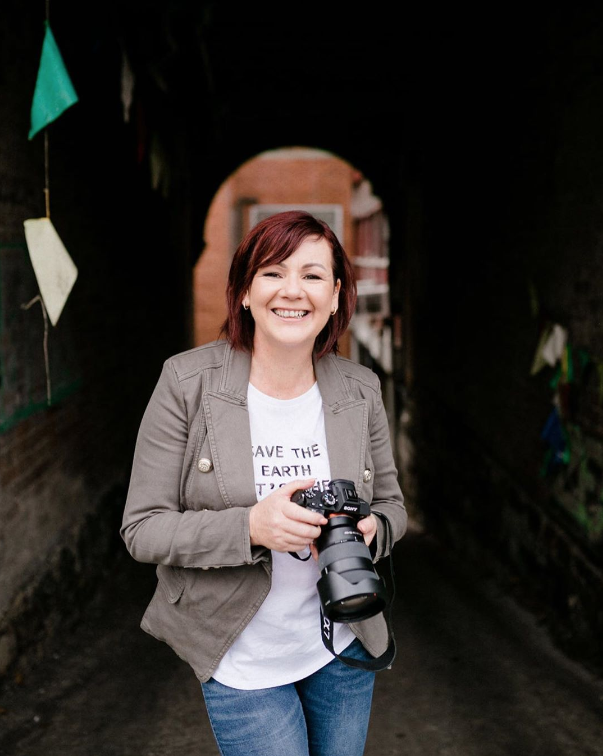 Want free images? Of course you do!

Enter your details below and you will get 10 free images straight to your inbox and as a valued subscriber you will receive even more freebies each month!

Your information will *never* be shared or sold to a 3rd party.